After a decisive Christian conversion aged 17, Martyn Atkins began training as a Methodist minister in 1977, aged 22, and until 2020 served Christ in the Methodist Church of Great Britain in a variety of appointments. He is currently serving in Florida as a pastor of a United Methodist Church before retiring back in the UK in 2023.

In 1996 he was appointed to Cliff College as the postgraduate tutor of evangelism, mission and renewal studies, serving 8 years in that role during which time c340 students gained Masters and research Degrees in these subjects at the College. During that time he began to travel widely throughout the Methodist world speaking and teaching on these and other related subjects, about which he has written several books. In 2004 he became Principal of Cliff College. It was during this period at Cliff College that Martyn developed a deep commitment to Fresh Expressions and Mission Shaped Church, and he was instrumental in the Fresh Expressions Initiative being a joint Church of England and Methodist Church in Britain venture.

In 2015, Martyn was appointed to Methodist Central Hall Westminster as its Superintendent Minister, leading the staff and a large congregation consisting of over 30 ethnicities and language groups from all over the world. This role brought several related privileges, such as serving as a chaplain to the Methodist Members of the Houses of Parliament, being an honorary member of the College of Westminster Abbey, and being part of a group of religious leaders who met regularly with the (then) leader of the Metropolitan Police.

Martyn is an active member of the World Methodist Council Steering Committee. He is married to Helen, and they have three adult sons and a growing number of grandchildren. He collects vinyl records and is a lifelong supporter of Leeds United Football Club. He continues to speak regularly around the world about mission, evangelism, and fresh expressions of church. 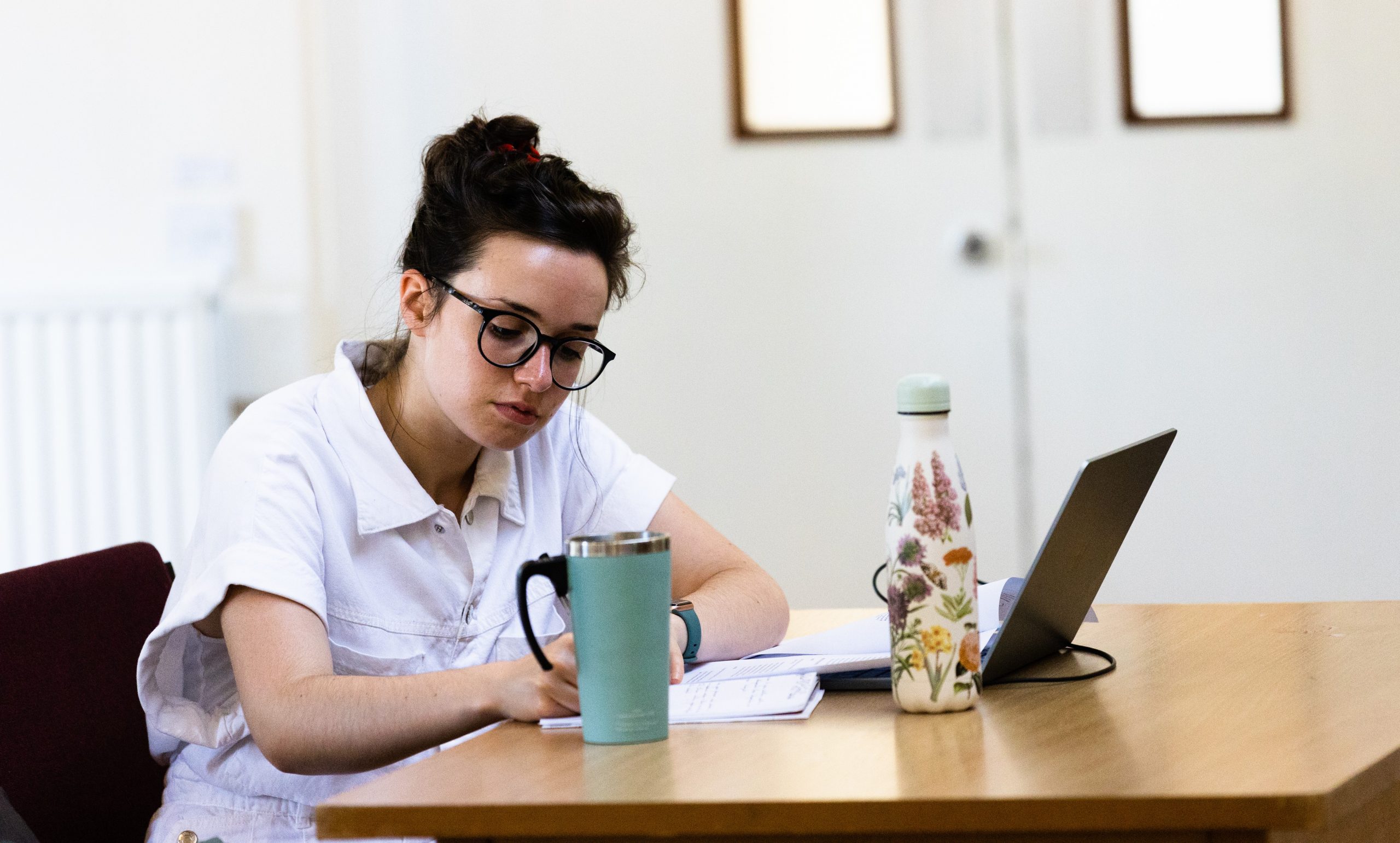 About This Course This 4 session course is led by Revd Dr Martyn Atkins. Martyn says “over four sessions we’ll be exploring what evangelism means and what it consists of, both past and present. We’ll look at the many different . . .